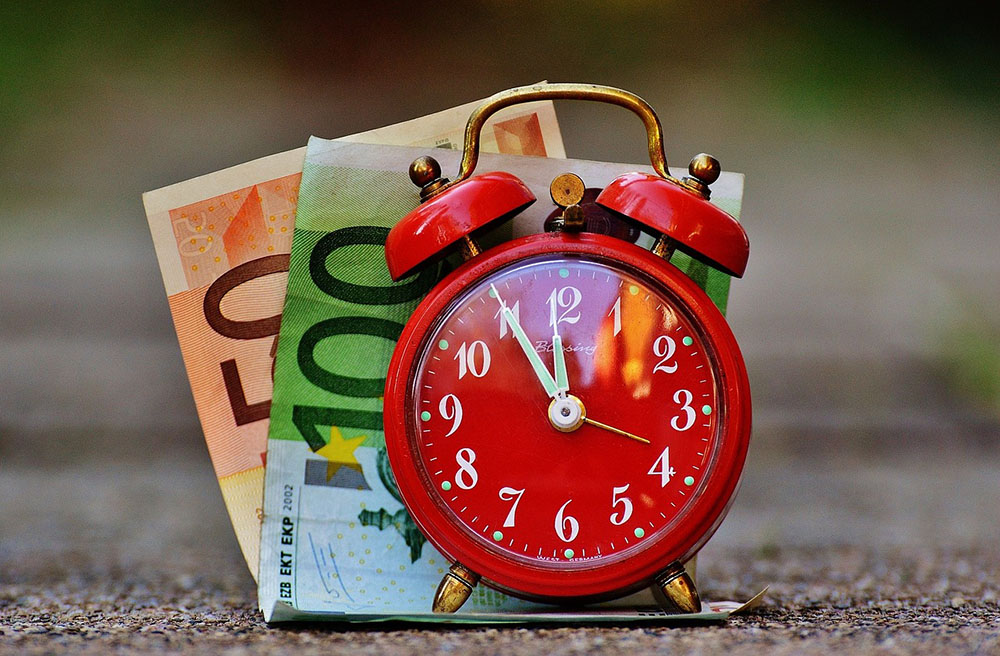 Have you heard of the Law of Attraction (LOA)?  It’s a concept that was inspired through Esther Hicks by the consciousness known as Abraham.  (You can read more about it here.)  You might also know it from the movie “The Secret.”

I know a lot of people who live by it and have had real and positive changes in their lives because of it.

At its essence, the LOA has some beautiful and powerful principles, like being conscious of what you’re thinking and how that affects your life and situation.  It also talks about the importance of allowing what you want to manifest.

Yet the LOA can be misapplied by even very well-meaning folks.

First of all, I think that the Law of Attraction is an unfortunate name. 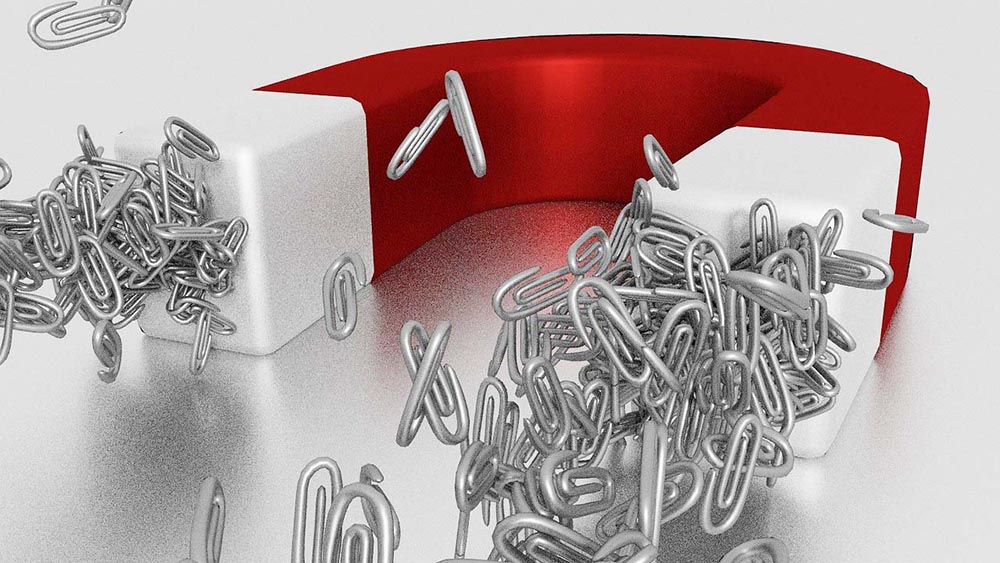 The word attraction has the sense of bringing in what’s not already there.  This can actually lead to an emphasis on the absence of what’s wanted.  So instead of feeling abundance, some people are left feeling lack – which isn’t at all “magnetic.”

It also gives a feeling of actively pulling whatever you’re looking for in, rather than creating the space for it and allowing it, which is more at the heart of the LOA.  It’s easy for people to just go from the name and start attempting to attract what they want from a sense of effort and doing rather than from clearing, then allowing and welcoming as the LOA actually teaches.

Look what I did!

And then we add in self-doubt and self-judgment, where so many folks easily go.

See if you resonate with this situation.  One of my clients recently ordered a handcrafted item for her business and when she got it, it wasn’t what she’d ordered.  When she told me about it, her next words were:

How did I attract this? I hadn’t worried about it being right. I had been grateful and so excited. So in addition to being devastated about the mistake, I was seriously upset and confused about the manifestation of an error.    ”

That’s a really easy and common place to go when something doesn’t work out like we’d planned.  Why did I attract THIS instead of THAT?

The underlying belief is, “Why did I bring this WRONG thing into my life?”  In other words, if it’s in my power to bring in the RIGHT thing, then it’s my FAULT if the WRONG thing shows up.

And now guilt and shame enter the scene. 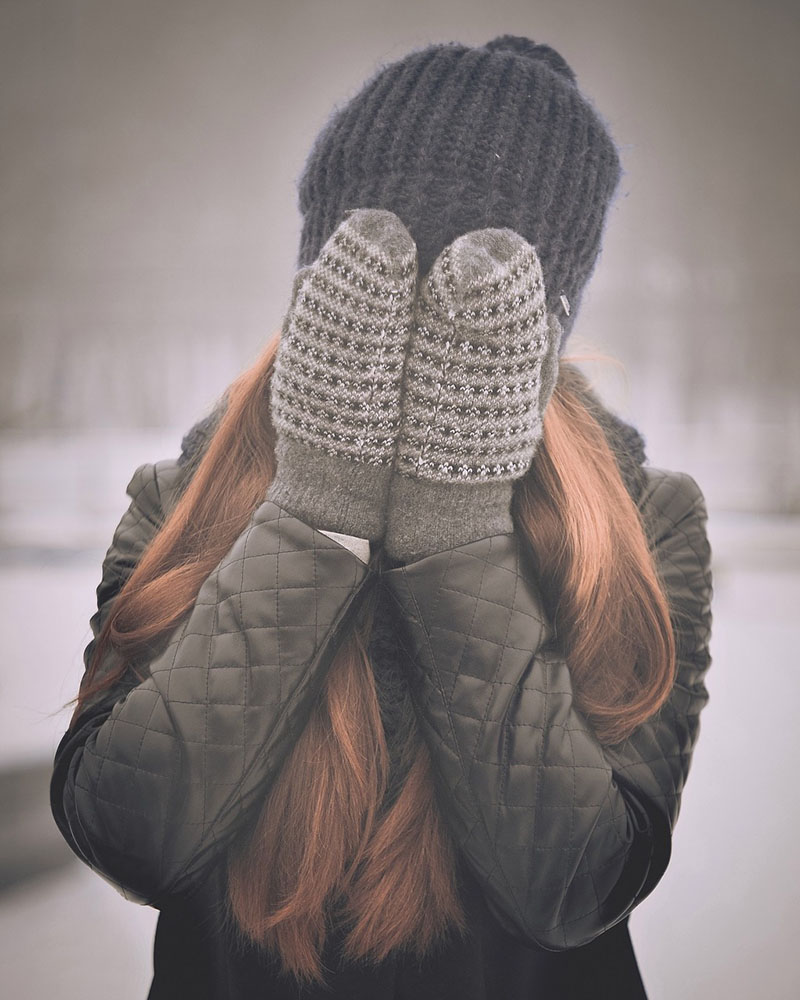 We get upset not just with what’s happened and dealing with the situation, but we add on judgments and thoughts like:

So now it’s not that we HAVE a problem, it’s that we ARE a problem.

For the client I was telling you about, she said it herself.  “So my BIG victory is I made a difficult and emotional decision (to send the item back, even though it would be “okay”), AND I have not second-guessed that decision.”

That was HUGE for her!

Often, situations like this give us the chance to come to a deeper level of clarity about what we want, what we will or will not accept, and even about who we are.

These rough patches can be catalysts for tremendous growth that we don’t get when everything’s going smoothly.  They show us our fears, old patterns and limiting beliefs about what we’re “allowed” or what we deserve.

They can be the impetus we need to get help and support, or to do some deep clearing work that opens up entirely new possibilities for our lives.

Tweet: Rough spots can be catalysts for tremendous growth and reveal old fears and patterns.

And all of that is valuable.

So when you’re thinking about your situation or telling someone about it, what is it you say right before saying “but”?

Take that in for the treasure that it is.

And if you can’t find the treasure or see the possibilities – or feel like you can’t reach them – get help.  It can be really, really hard when you’re in the midst of the situation.  It can feel impossible to clear away enough dirt to see, much less get to, the gold that’s there for you.

That gold is your power.  Finding it leaves you feeling strong, empowered, abundant and valuable.  Watching clients “get it” is one of my favorite parts of my work!

So what do you think?  Can you see a gift in a situation where you previously only saw what was wrong?