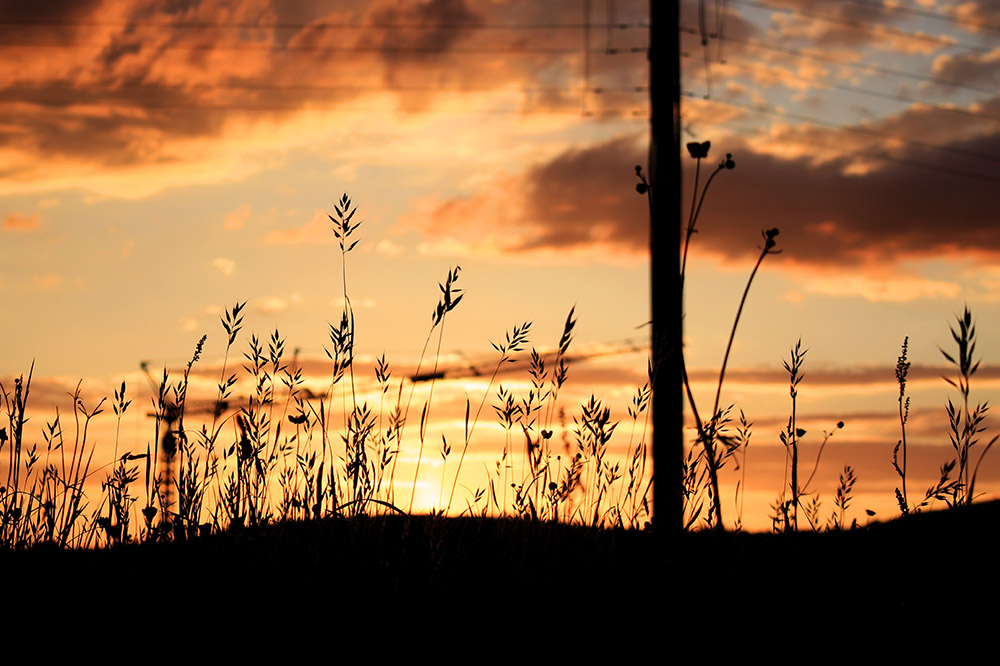 Last week, I introduced the idea of your “Money Mindset.” In fact, in a few weeks I’m launching my new Money Mindset Program that will pinpoint ways in which we hold ourselves back from receiving money and give you tools to move through those blocks. Click HERE to learn more and sign up.

Part One of the Money Mindset Module: Truth is Power

The first step in breaking through a limiting money mindset is knowing where you stand right NOW.

In order to do that, we’ll start with a clearing geared towards getting you committed to working on this issue. The power of intention is palpable when we clear the space.

Next, we’ll work on mining the past to reveal patterns. Our past shows us where we’re blocked around money. Sometimes, those blocks are caused by stories we’ve repeated to ourselves over the years.

“My family has always been broke,” or “my family makes money and then loses money,” are just two examples of limiting beliefs some people have around their finances.

There’s more and more evidence that issues like that can be handed down in families.

Some link these limiting beliefs to experiences from childhood while others are beginning to argue that they’re actually encoded in our DNA.

In one study, researchers taught a group of mice to fear the scent of a particular flower. They discovered that successive generations were born fearing that scent. (To read more about this study, click HERE.)

Sometimes a client will come to me simply believing that they are “not good with money.” Other times, their beliefs are underscored by societal views. They think, “If you don’t work hard for your money, then you haven’t earned it.”

Often there is shame attached to the process of making money. Some clients believe that the “love of money is evil.” The love OF money, or the accumulation of money, can lead to greed.

That comes from a sense of lack and isn’t what I’m talking about.

I’m talking about loving money itself.  Whether it’s currently in physical abundance in your bank account or not, love is an attractive force. If your love for money is healthy, then you will be able to receive what you need.

However, if you have the thought that loving money is evil, that’s a pretty repellent belief! Imagine saying to another person, “Well, I need you, but I hate you.”

It’s not likely that person would want to spend much time with you.

Sorting Out the Mixed Feelings

We all have these really mixed feelings and beliefs around money. We strive for it but also consider it a “necessary evil.”

Tweet: The first step to break through a limiting money mindset is knowing where you stand right now.

They are not the same thing.

When we identify someone as “poor,” that’s a way of keeping them separate from us. By pitying them, we elevate ourselves.

When we’re showing true compassion, however, what we’re really doing is leveling the field and drawing the other person closer.

If you tend to judge people by their income level, chances are good that you’re judging yourself the same way.

Would you like to experience freedom around Money Mindset? Click HERE to learn more about the program and to find out if you’re a good fit.