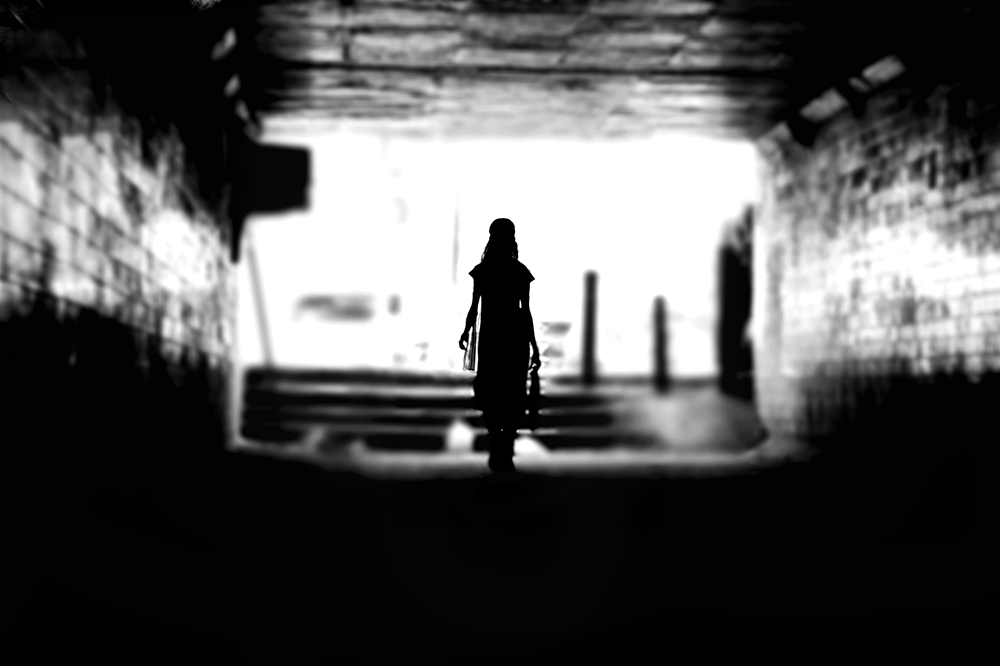 If you’ve ever read the Harry Potter series, you might recall that most characters are so terrified of the villain Voldemort that they won’t even utter his name. They’re too afraid of the potential ramifications to talk about him openly.

Harry’s mentor, Dumbledore, refuses to let fear dictate his actions and is unafraid to freely speak the antagonist’s name, setting a great example for Harry… and all the rest of us!

We give extra power to the things we won’t talk about or the words we refuse to say aloud. The truth is that even when we won’t say a particular word or discuss a particular topic, we’re still thinking about it and vibrating with it – which keeps our energy stuck in the same old pattern.

It becomes an undercurrent of our lives. Think of it like this: If there’s something in a relationship that you haven’t said but that’s bothering you, you unintentionally create distance between you and the other person because you haven’t said what’s really troubling you.

The same is true of money.

Not Talking about Money Gives It Extra Power

When we don’t talk about money, we give it extra power. Our fears become an undercurrent in our energy and influence our choices.

This is part of the reason I highly recommend working with another person to clear your emotional and energetic space. Having the freedom to speak aloud your expectations (positive and negative) about money and experiencing them being received by another person makes a difference.

Tweet: When we don’t talk about money, we give it extra power. Our fears become an undercurrent in our energy.

Sometimes just saying these things out loud, we realize how silly and untrue many of our expectations are. What a relief!

But until we say it out loud, those tracks just run in circles in our head, especially because for many people, being seen for who they really are is a tremendous fear. To have someone actually see them – fears and doubts and all – is very healing.

How Do You Measure Success?

Most of us have a considerable amount of baggage around money, and there are multiple pieces to not wanting to talk about it.

One aspect is the desire to look good. We don’t want other people to see that we’re not as financially abundant as we think we should be or we think they are.

A big reason for that is because money is so easy to measure. It feels tangible, and we have a clear system for counting, quantifying and comparing it.

Other ways of measuring success (like happiness, personal satisfaction, the difference in how you feel in your life today as opposed to a year ago, etc.) aren’t quite as easy to measure. It’s easy to think that those things aren’t real because you can’t write them down in big black ink and compare them to the big black ink from last year.

Talking Openly about Money Turns It Back into a Tool

When we don’t talk about money, it often becomes a measuring stick by default. When we have the freedom of expression to talk about money with like-minded people who are also willing to be open, money transforms back into what it is meant to be: a tool.

Money can be a wonderful resource we use to fund our creative projects, build the lifestyle we dream of and take care of ourselves and our families.

When we step into a realm where money is just that – a tool – and not our personal identity, we’re stepping into a realm of freedom. And talking about our feelings and experiences around money is the first step toward that new reality.

My Wealth School group program is already underway.  If you’d like to be on the first-to-know list when I offer it again next spring, you can sign up here.  If you want to explore working with me one-on-one to dissolve your money muck, sign up for a discovery call with me and we’ll chat soon.