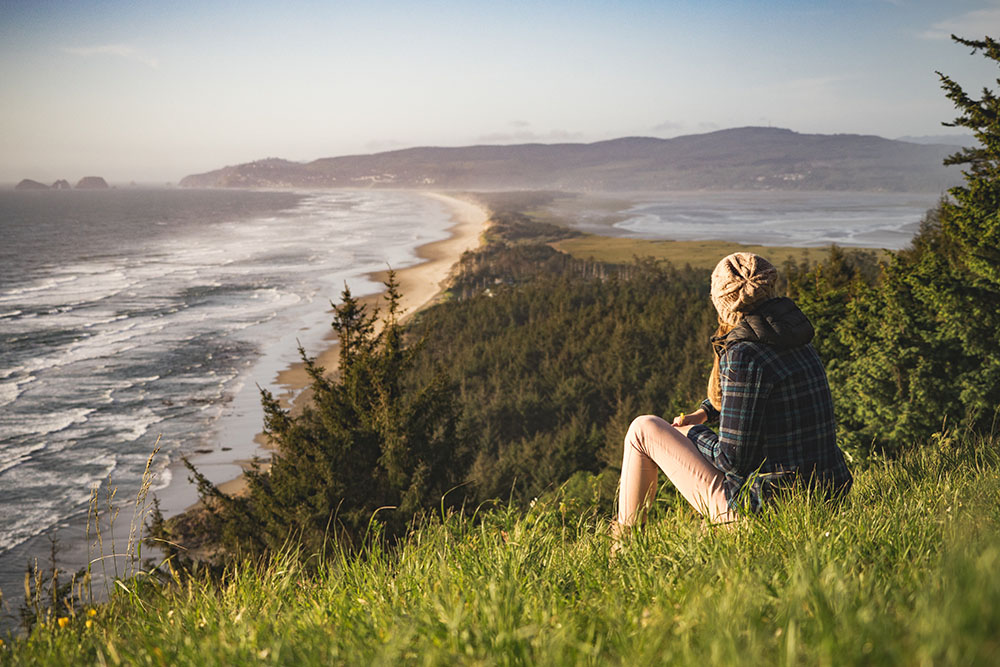 For decades, motivational experts, authors and many others have touted the benefits of affirmations.  They’ve been credited with helping people reach goals, become happier and increase their income.  As one affirmation says, “Positive thoughts generate positive feelings and attract positive life experiences.”

That’s right — over a third of the articles about affirmations talk about their not working.

A research team in Canada did a study on affirmations and found something startling. People who already had high self-esteem were in a better mood and more confident after saying the affirmation “I am a lovable person.”  People with low self-esteem actually felt worse after saying it.

Great, so the people who most need help feeling better actually feel worse when they use affirmations.

When I was young, I remember my aunt putting some very hot mushroom sauce into a glass bowl and carrying it to the table.  Before she got to the table, the bowl shattered and sauce went everywhere.  The temperature change was too dramatic for the glass to handle, so it broke.

When we focus on an affirmation that’s too far from our “normal” beliefs, our system can’t handle it.  We can’t make that big leap.

If you grew up in an environment where you generally felt loved and lovable, saying that statement isn’t a big leap.  It strengthens you and reconnects you with something you already believe, at least for the most part.

If, however, you grew up feeling largely unloved and unlovable, then it’s too big a difference.  This creates internal dissonance and can make you feel worse instead of better.

Tweet: When we focus on an affirmation that’s too far from our “normal” beliefs, our system can’t handle it.

So what do you?

How to make affirmations work

I couldn’t do the work I do if I didn’t believe that every one of my clients is capable of making that shift.  My job is to help them go from being “in the muck” to connecting with their authentic power and living dynamically from it.  I help clients embrace statements like “I am lovable” and to truly, deeply believe them.  In other words, to have “positive thoughts, positive feelings and positive life experiences.”

Over the years, I’ve found 3 approaches that close the distance with affirmations that feel out of reach.  These help you benefit from them rather than feel worse because of them.

To make this clear, let’s think of the sauce and the glass in terms of vibration.  Heating something increases its rate of vibration.  The sauce was vibrating at a much faster (or higher) rate than the glass, which led to the shattering.

In the examples below, you are the glass and the affirmation is the sauce.

One option to prevent a glass bowl from shattering when you put something hot into it is to warm the bowl first.  You can set it in the sun or put warm water into it.

In other words, regarding affirmations, you raise your own rate of vibration.

You do this by clearing the gunk that has lowered it in the first place.  This includes your fears, your negative thoughts and judgments, and painful experiences from the past.  Energy techniques are the fastest and most effective ways of doing this that I’ve found.  (And if I ever find something better, I’ll do that!)

At the end of each call, my clients and I create an affirmation tailored to their current situation.  We’ve already cleared the way for it, so they deeply resonate with it.  Some clients have even kept an on-going list over several years that they say each day.

To prevent the bowl from shattering, you can also cool the sauce before you put it in.  This is easily done by taking a bit out and putting it in the refrigerator for a few minutes, or setting some out in a metal bowl on the counter.  Once it’s cooled some, you can put it into the bowl.  Then, slowly add more of the hot sauce so that the temperature of the sauce in the bowl gradually increases and the glass has a chance to acclimate.

So how do you lower the vibration rate of the affirmation?  Well, instead of going straight to “I am a lovable person”, you can start with something like one of these:

You can slowly increase the vibration of the statement until “I am a lovable person” is within reach.

My mom is a really smart woman and she taught me the real secret to keeping a glass bowl from shattering:  Before you pour the hot liquid in, put a silver spoon into the bowl.  The silver absorbs the heat so quickly that it essentially closes the vibratory gap.

Several years ago, I found the energetic silver bullet: what if it’s possible.

Adding this phrase to the beginning of an affirmation creates enough of a vibratory opening that you can take it in.

Say the following statements a couple of times each, noticing what you feel emotionally and in your body as you do:

Did you feel the difference?

“What if it’s possible” has a spacious feel to it.  It truly opens us to possibilities because our minds have a hard time arguing with it.

What are some affirmations that have worked for you – or that you wish did?  Share them in the comments below and help raise everyone’s vibration, including your own.