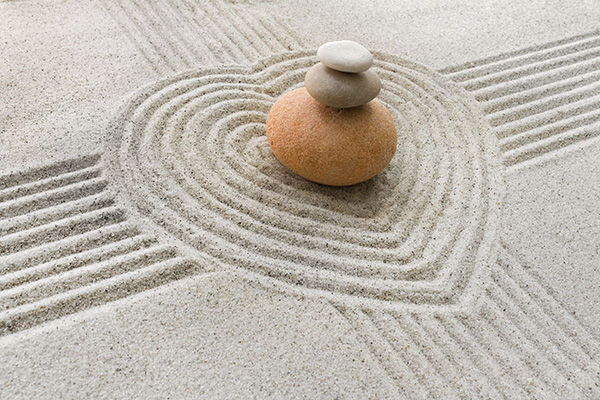 I’ve always believed in the power of mastermind groups and programs that help you see beyond your immediate reality and practice being vulnerable in order to grow more quickly. They’ve long been part of my life: I participate in them, and I run them.

Currently, I’m part of a 10-month program that has four annual retreats plus work in between. A few weeks ago I went to the first retreat, and left having experienced a deep shift that I wasn’t expecting.

Moving from Participant to Leader

I thought about how, for so long, I’ve been doing clearings and healings on myself. It’s been great and made a HUGE, INVALUABLE difference in my life.

But as a member of the group – and not working alone – I realized that I’ve often gotten into situations where I was in a group and quickly moved into a leadership role. It’s always been for a good reason, and still, it’s happened again and again.

Even though stepping into the role of “leader” felt distancing to me (as in, since I’m the leader of the group, I can’t fully be equal participants with the others), I wasn’t sure how to do things differently.

And in a way, that little bit of distance felt safe to me. It was a way of not being too vulnerable or exposed.

Noticing Patterns and Allowing Yourself to be Vulnerable

Being in this group of leaders was great because I realized that I didn’t feel like I belonged unless I was supporting. That has so often been my role in business groups and in life.

Through an experiential exercise on a ropes course, I really “got” that I could let them see my messy process. I could be vulnerable in front of them – what a relief!

Before we did the activity, we were asked to share our physical goals and what our challenge was. We were invited to ask for the kind of support we wanted.

I shared that the physical aspect wasn’t concerning for me. It was letting them see my messy process, feeling like I belonged, and staying connected to them the whole time when I was receiving and not supporting that was my challenge. Even saying that to the group had me in tears because it was coming from such a deep place in me.

Then I started on the challenge, fully focused on the task and on staying connected with my group.

Halfway through, the leader stopped me and asked the group to give me feedback on what they were seeing. They used words like graceful, beautiful, strong, powerful.

They were saying all the things I’d TRIED for so long to be, and here I was, not TRYING, just BEING ME, and THAT’s when they saw those things. When I relaxed and just was.

Now, intellectually, I could have told you before this exercise that it’s most powerful and effective to relax and be myself. But when we know something intellectually and not viscerally, it’s just so much blah blah blah. It’s not how we’re LIVING.

Tweet: What COUNTS is how we’re living, not what we’re nodding in agreement to.

Allowing for a Shift

For days after the revelation, I could feel the difference in how I was being. It was a subtle and important change: there was a sense of ease and a lack of TRYING. I could just be myself.

At the end of my sessions with clients, I guide them to come up with statements such as, “I choose to be open and play with new possibilities for myself and my business,” or “I choose to take this a step at a time with love, excitement, support and delight.”

These statements are easy to think about and agree with – but it’s the deep inner work, the inner knowing that makes them LIFE CHANGING.

That’s what gives us confidence, what has us LIVING differently, what changes our lives. That’s the sort of work I do with my clients.

If you are interested in this kind of work, I would love to talk to you in real time. Click HERE to set up a time to speak with me one on one.