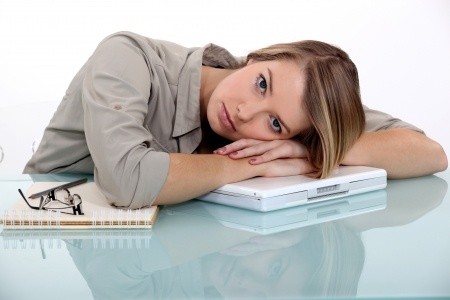 As 21st century entrepreneurs, we have to constantly expand our playing field. We simply can’t afford to sit still and keep doing what we’ve always done. The world doesn’t work that way anymore.

It used to be that you could use the same business model for an entire generation. Make the same product with the same technology and continue to grow your business.

The world is moving so much faster now and we’re all being called and challenged to continue growing all the time. This is especially true for entrepreneurs and business owners.

How to Keep Up and Not Burn Out

The key to keeping up is doing it in a way that constantly revitalizes you instead of exhausting you. In order to do this, you’re going to have to release some of the stuff that no longer serves you.

Maybe your old way of doing things involved reacting to negative comments from other people. Maybe what people said about you gave you the charge and energy necessary to go out and do something that you might not have done before.

In the short term that can work, but in the long-term, that stuff becomes a weight. If you don’t release it and move on, then you never get to relax, enjoy and appreciate what you’ve accomplished. It’s like driving a mule constantly until it just collapses.

Whereas if you can let go of the past and learn to let your current successes fuel you, then you’re constantly creating energy as opposed to just burning it. You’re an internal combustion engine. The fuel you’re running on is renewable.

It’s Not About Their Approval Anymore

Remember that person from your past who said you’d never amount to anything? You can never prove that person wrong.

Even if they’re still on the planet and you manage to find them and they say to you, “Oh OK, you’re right. You really can do it,” it’s not like you’ll suddenly be able to enjoy your life. It doesn’t work that way.

If you’re looking to get your approval from outside, you’re never going to succeed. We’re simply all too different!

What appeals to some people won’t appeal to others. Some people will understand the value of what you’re doing and others won’t. And that doesn’t mean you’re worth any less. It’s just their opinion.

When you begin to value yourself, you immediately start moving towards something great instead of constantly working to move away from something negative.

Do you feel stuck? If you’re ready to start moving forward, call me. I have two open spots available right now and would love to talk about whether we’re a good fit.