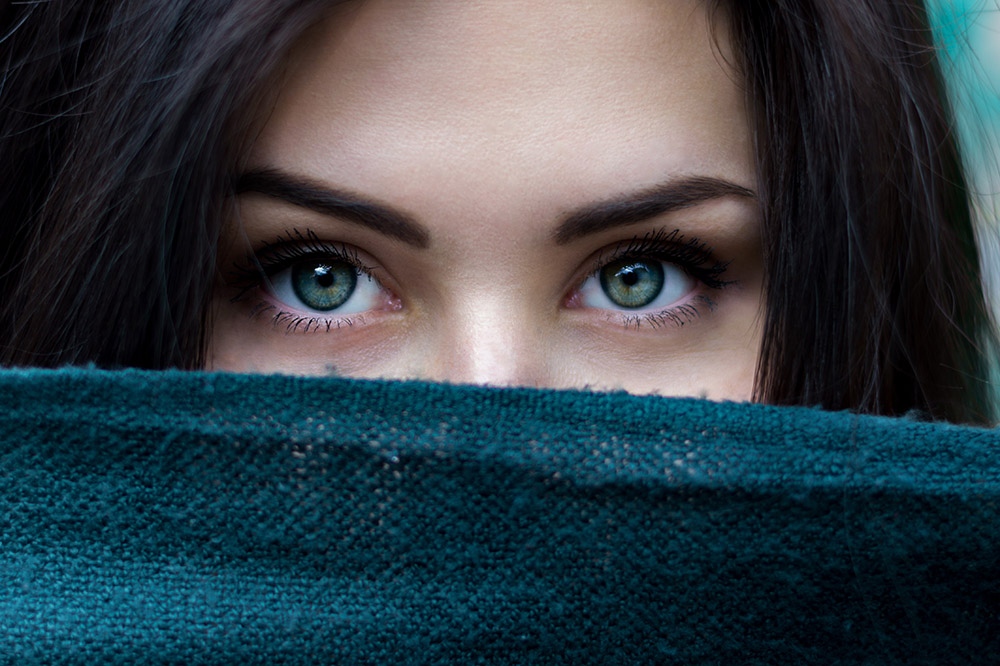 I have a friend who loves feeling jealous of other people. When she notices that she’s getting green with envy, she perks up because she knows that her feelings of jealousy are showing her what she wants in her life!

If she’s jealous of what someone has in their business, it’s a signal to her that that is the direction in which she wants to head. She knows where to go next.

This is a great way of using jealousy productively, because it’s not that my friend thinks she can’t have what others have, or that they’re better than her, she simply interprets the emotion as a signal to guide her.

When Jealousy is a Detriment

Jealousy can be a tool to show us what to do next.  However, that’s not the usual response.

Often when people feel jealous they go to a place of thinking, “I’m jealous that you have this and it’s not fair. I’ll never have it and you do.”

They believe on some level that the other person has advantages that they don’t, and they get down on themselves. They think, “I’ll never have an email list as big as she does…” and “It’s not fair – she has JV partners who help her and I don’t!”

When we use jealousy in this way, we’re using it to wear ourselves down and make ourselves small. The emotion of jealousy – and truly, all emotions – will always mean nothing more or nothing less than what we make it mean.

To apply a powerful and productive meaning, we can look at someone’s giant email list and say, “Wow, I’m jealous of her list. That must be important to me. So what can I do about it? What can I do to create a bigger list? What do I see that she’s doing that might work for me?”

This is a more powerful way to process and relate to feelings of jealousy.

Let Jealousy be Your Guidepost

Jealousy is a signal to show you where you want to go, it’s not a signal that something’s wrong. Unfortunately, thinking that something’s “wrong” is often our first judgment – we think that since we feel jealous, we must be inadequate, or that we are somehow lacking in some way.

Tweet: Jealousy is a signal to show you where you want to go, it’s not a signal that something’s wrong.

And of course, when we’re judging and comparing ourselves, we often choose to think that the other person has gotten lucky or was simply given what they have unfairly. Rarely do we say, “Oh, she’s got a big list because she worked hard and I don’t want to do that.”

Sometimes it’s just easier to believe that we can’t do something rather than to put energy into trying to do it with the possibility of failing.

Because the truth is, once you believe you can do something, you become responsible for it. If you want it and you know that you have the ability to create it but you’re not doing it, there’s something there for you to look at.

Where in your life do you experience jealousy? In your business, your love life, your home life? If you feel comfortable, share in the comments below. I’d love to hear what’s on your mind.