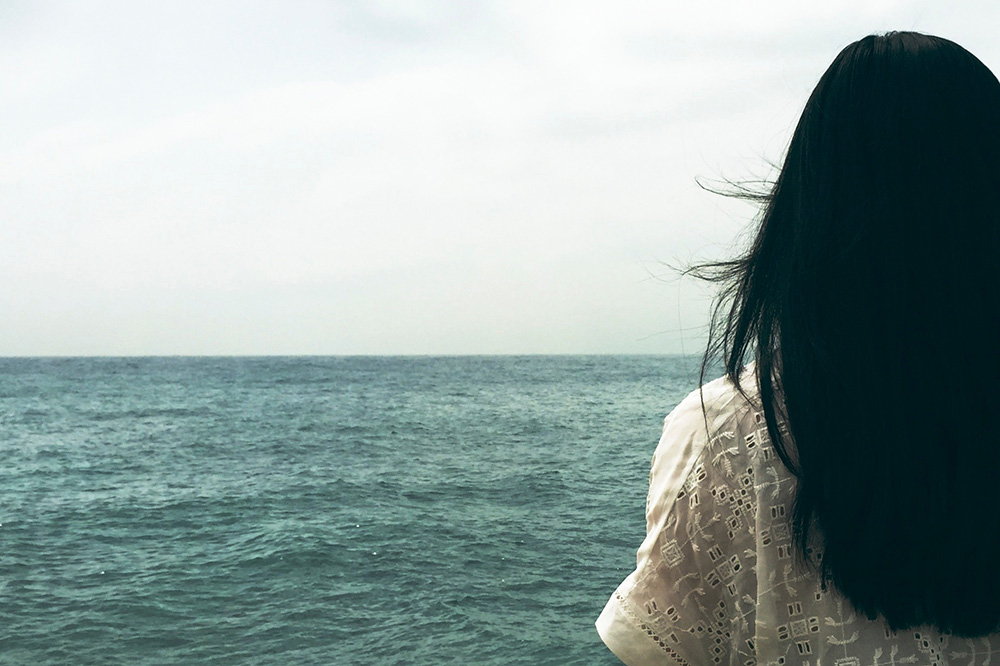 I get so tired of receiving email marketing that reads something like, “Never worry again!” or “The one step you need to make 100k this year!” or “Be fearless and you’ll be set for life!”

When I see messaging like that, I think, “Really?” Because I know the same thing that we all know deep down: no one gets out of life. We all will face challenges and difficult situations and moments that feel like the world is going to end.

That’s why it’s not about achieving perfection. It’s about learning how to be flexible in an ever-changing world.

It’s Not About Perfection

The whole notion that you can somehow transform yourself to the point of never having problems is unrealistic, and it puts our focus on the wrong things.

And that doesn’t exist! But even if you were a perfect person, you would have to live in a cave somewhere and not interact with other people. Because as soon as you begin interacting with other people and with the world, any perfection you somehow achieved will be lost.

Trying to live life without ever having problems is like trying to make the ocean calm. You can’t do it, and it wouldn’t even be healthy for the overall ecology. The more important thing is learning to ride the wave without being capsized – because the swells will never stop, no matter what you do!

Tweet: Trying to live life without ever having problems is like trying to make the ocean calm.

An old Japanese proverb reads, “The bamboo that bends is stronger than the oak that resists.”

We think of trees as being so strong, but they’re actually vulnerable because they are often so inflexible. Whereas the bamboo that bends and allows itself to be carried with the flow has longevity. It’s hard to knock over; there is strength in the bamboo’s flexibility.

When we’re rigid, we’re actually closing: closing off and closing down. And we lose our connection to our inspirations.

You look around at what the gurus say about how to get X number of people enrolled, and then you do exactly what they say. Somewhere along the line you get an inspiration that says, “Ooh, what if I did this new and different thing!?”

But because the gurus tell you that you must follow their outline, you’re unwilling to take a risk. Instead of following your inspiration, you rigidly stick to “the plan.”

The funny thing is, that “risky” little inspiration you had might have been your million dollar idea! Or not even that, but it might have been the idea that connected you with the people you needed to connect with.

When we’re being rigid, we’re not paying attention to our own feelings or our own instinct – you may even notice that you don’t have energy and passion for the program you’re presenting.

Today, I invite you to look at areas of your business where you might introduce more flexibility into your work. Where do you get a twinge of inspiration that you’ve been pushing down? Listen to that. That’s where the magic happens.