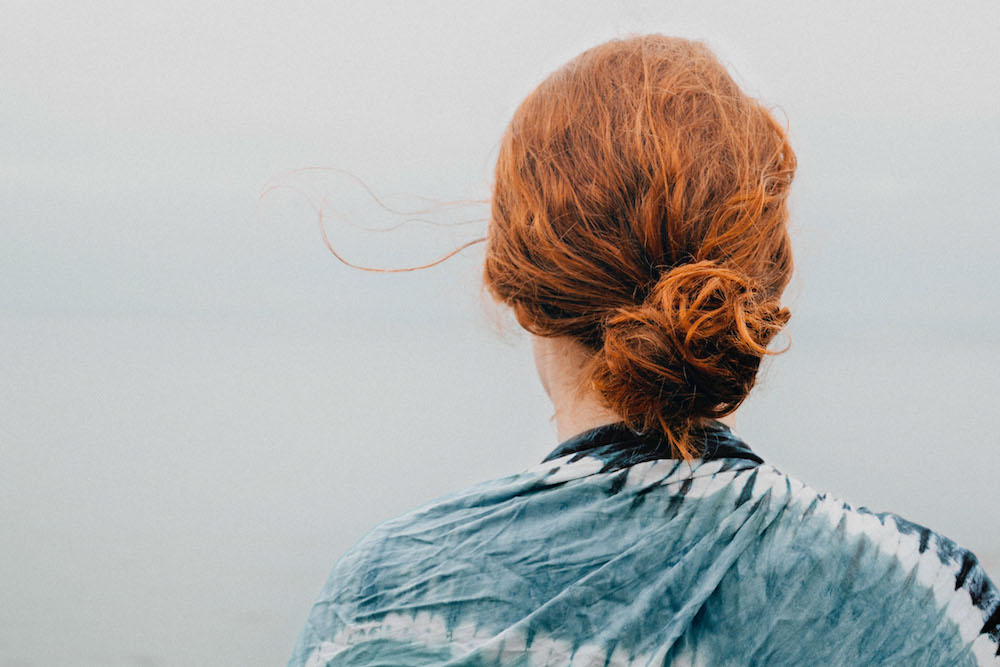 I was talking with a client, Jill, recently and we talked about something simple that you can get a lot of benefit from.

Jill is up to some big stuff in her business.  It’s exciting to see. And of course, when you’re up to big stuff, it brings the big crap up, too.

You see, when you take big steps in your business, you become a bigger version of yourself.  So, everything that’s not in resonance with that has to come up and be released.

This “stuff” is stuck thoughts, fears, feelings and unresolved emotions from the past. Think of it like a clog in a pipe slowing down — or even preventing — flow.

A lot of what I do is to help clients release all of that so that they have more flow in their lives and businesses, and have access to their power and clarity.  They also end up feeling lighter, freer and more energized, because they’re not carrying that gunk around anymore.

For Jill, the crap was showing up in the form of questions.  You know the kind:

Now, Jill is up against some deadlines and we didn’t have time to do a big clearing, but these thoughts were really raising her self-doubt and keeping her from being productive.

Tweet: When you take big steps in your business, you become a bigger version of yourself.

So here’s what I recommended:

You and I might not be getting on a call together soon, but if you’re trying to get something done and the crap is getting in the way, try making the list.  You can revisit it later.

Those thoughts, as discouraging, frustrating and derailing as they are, come from a part of you that loves you.  It’s just trying to keep you safe.

If you’ve ever been around a young child, you know that when they don’t feel listened to, they just get LOUDER.  The same is true with the voice that’s saying this in your head.

Ignore the voice in your head, and it’ll just get LOUDER.

Writing down the crap gets it out of your head and lets this part of you feel heard.  This does not mean you need to or should believe it.  In fact, please don’t!

Just because that voice is saying something doesn’t mean that it’s true.  It rarely is.

It’s just that it can make you spin in your head, and that’s not productive.

When you’ve tried it, please check in and let me know how it worked for you.