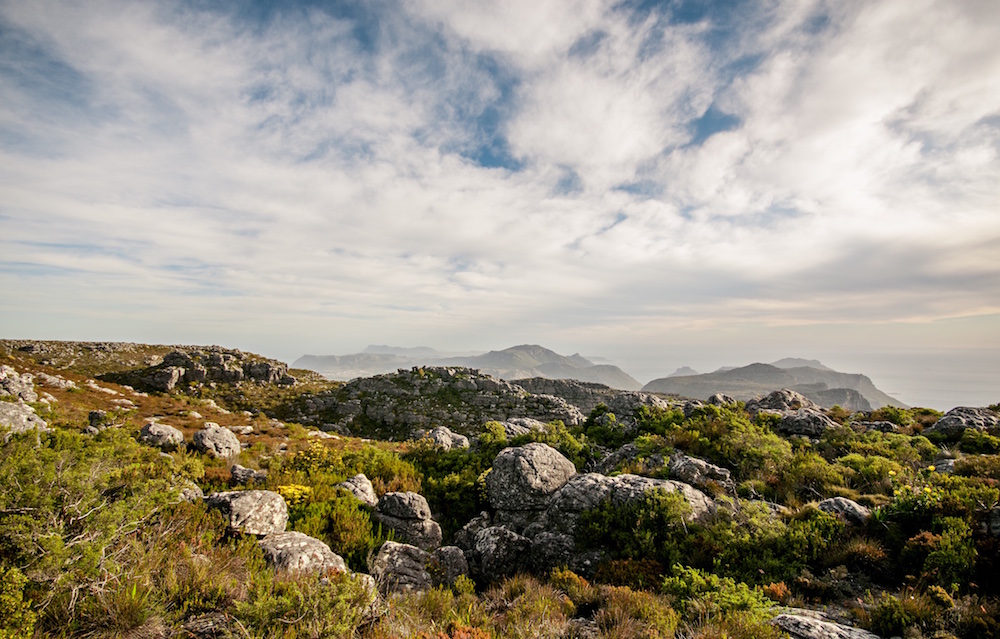 Have you ever had this experience? Everything’s rolling along, you have something of a routine, things in most areas of your life are pretty stable, and then you suddenly realize you’re on automatic pilot. You’re just going through the motions, and you’re bored.

You say things to yourself like, sure, life isn’t exciting, but it’s not always GOING to be exciting. This is how real life is.

Who says? Who defines what “real life” is?

People say that as a way of shrugging their shoulders at dreams. They’re excusing their numbness and their choice to play small.

That’s fine. They get to do that. Some people have no aspirations for expansion, and it’s no wonder! Expansion is challenging. It takes energy, effort and dedication. And, wow, is it uncomfortable!!

It means doing things you’ve never done before, risking others’ judgment and ridicule, and even, gasp, doing things poorly.

It means believing in yourself enough to set boundaries with others and yourself.

If you want to be safe and comfortable, decide right now not to go for expansion. And then don’t think about it again. Live your life in relative peace and okayness. Sure, you won’t have the highs that are possible, but you won’t risk the lows, either.

Well, actually, you’ll still have lows. No one gets through life without experiencing fear, hurt, and loss. No one.

No amount of money, food, sex, video games, or alcohol can completely insulate you. No amount of exercise, nutrition or positive thinking will stop time.

No matter how hard you try, you can’t control Life. The more you try, the more exhausted, tense and anxious you become.

The choice isn’t really between safety and risk, even though that’s how we typically interpret it. The choice is between being held back by fear, or embracing it (you’ll feel it either way). It’s between exhaustion and vitality, between being who you think you should be, and who you were born to be.

The big question, of course, is HOW. How do you embrace expansion when so much around you and the voices in your head are pushing you to conform, to be “safe”?

The thing I’ve found that makes the biggest difference is support.

The people who’ve done this all on their own have typically done it by going away from the world. If sitting alone in a cave is your thing, go for it!

Tweet: Expansion is challenging. It takes energy, effort and dedication.

The mentors, coaches and guides I’ve had along the way have changed my life. No question about it. And it’s not just about what they’ve taught me. If that were the case, there would be one book, you’d read it and poof! Enlightenment!

Having ongoing support, someone to point out what you’re not seeing, to show you where you don’t even realize you’re holding back is tremendous.

Having them also hold the vision of you as who you’re becoming, seeing you as bigger and more powerful that you can see yourself is priceless.

There’s something more to it than that, though. The ENERGY of someone who’s further down the path, who’s become more aligned with themselves and reclaimed more of their own power is transformational.

A friend of mine went to see a talk by the Vietnamese Buddhist monk, Thich Nhat Hanh. She said that the auditorium was packed and, while waiting for the program to begin, everyone was talking and the noise was intense.

Then this small man in his brown robe walked onto the stage and, without his saying a word or any announcement being made, the auditorium became silent within moments. That’s palpable presence and power.

When you’re in the presence of someone who’s energy has been raised to a higher vibration, it changes your energy. It helps you shake out your own lower-vibration thoughts, feelings and attachments.

My favorite way to experience this is to be in the person’s physical presence. I’m an avid workshop and retreat attendee for this reason. When I went to see Amma, the hugging saint from India, simply sitting near her had me in tears.

Fortunately, energy isn’t limited to physical proximity. The vibration is carried through the voice, photos, written words, and thoughts and intentions. I’ve meditated at the same time as one of my teachers, with a thousand miles between us, and felt his energy – and shifts in my own.

Remember, this isn’t a one-time thing. There is no being “done”. No poof! It’s the work of a lifetime, at least.

It’s vital to do what I call staying in the conversation.

Without a conscious choice to keep reconnecting with yourself and your expansion, you will fall back asleep.

If you’re committed to untangling from your past, getting clear, and reclaiming your power – and you want support – let’s talk. Sign up here for a complimentary call with me and let’s see if we’re a good fit to work together.