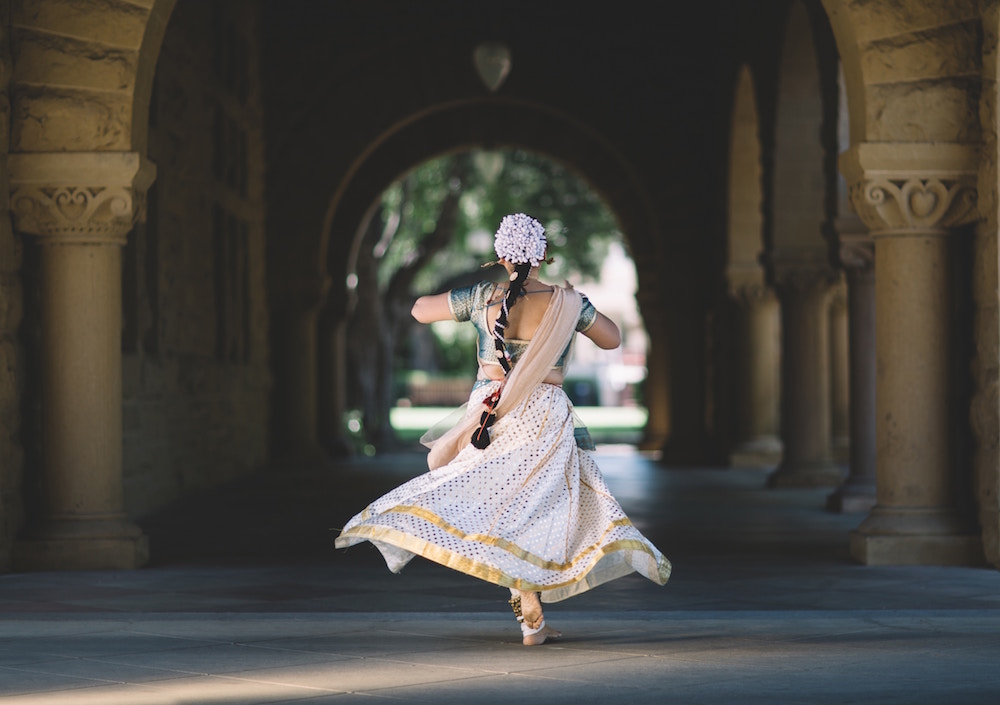 Recently, a friend of mine posted on Facebook that she isn’t a fan of “letting the Universe lead”. Instead, she said, she prefers “living awake”, and deep listening to her heart and her whispers.

The thing is that letting the Universe lead and listening to the whispers of your soul are the same thing.

How this works practically

I recently left a company where I’d coached for 5 years. I LOVED working with those clients, and I’ve gotten SO much out the experience of working with the owner and her team. There was so much I loved about this work, that I’ve wondered in the past how I would one day make the decision to go.

Many people might say “going with the flow” would mean staying in that position, doing what I’ve gotten masterful at doing, and waiting for a sign from the Universe that it was time to change. A sign to them might be a big argument, or maybe getting so unhappy I couldn’t stand it anymore, or being let go by the company.

Instead, I listened to my inner guidance.

At the last event I attended, my body and my heart gave me clear signals that it was time for me to go. The clearest was when I was standing on stage, looking at this room full of amazing business owners, and had a thought so loud that it was like someone said it in my head, “I have far more to teach than I can do from here. It’s time for me to find my own stage.”

This was the Universe nudging me, showing me my next move. Not listening to that would have meant going against the flow of the Universe.

Often, when people say they let the Universe lead, they mean that they wait until something dramatic happens, like they get fired from a job or their spouse leaves them.

The Universe first guides us much more subtly than that. Some people hear it best through their desires, or the soft whispers of their souls. Some people have an inner GPS (often in the stomach or heart) that guides them via physical sensations. For some it’s just a knowing or hearing guidance being spoken inside you.

Tweet: The Universe speaks through the whispers of our souls. Saying yes to them signals that we’re ready.

When we don’t hear (or don’t act on) the early messages, the delivery gets more dramatic. Think of a child who, when they don’t feel heard, JUST GETS LOUDER. That’s what outer signs often are, the Universe shouting to get your attention.

When you’re listening for the whispers, shouting isn’t needed.

Our Part in the Dance

Our #1 job is to show up, to be awake, and to take action when it’s called for. Picture a couple on the dance floor with one person leading and the other standing still. The leader would stop dancing and would focus on simply getting the partner to take one little step. With a single step, the dance could begin again.

The Universe needs / wants / expects you to dance along. Otherwise, what’s the point?

The more fit and flexible you are and the more you’ve honed your skills, the more elaborate and fun a dance the Universe can lead you in.

You have to sit down and do the work. You have to show up. Be alert, awake, responsive, determined.

A dance teacher told me once that I was being too flexible, that I needed to tighten my muscles so that he had something to push against. He wasn’t encouraging struggle or resistance, but rather being grounded and strong in myself so that I was meeting him in the dance. The Universe wants the same thing.

Where I disagree with my friend’s post on Facebook is that I don’t think that our soul’s whispers is us telling the Universe what to do. It’s more co-creative than that. There’s a flow that, when we’re clear and free, allows the dance to unfold.

The Universe speaks to us through our wants and the whispers of our souls. Our saying yes to them signals that we’re ready, we’re in and ready to dance.

The three keys to dancing with the Universe are:

And to do all of these, you have to let go of what’s weighing you down and holding you back. You can’t listen, trust or show up when you’re stressed, overwhelmed and stuck. Imagine seeing that on Dancing with the Stars.

This isn’t about pushing, it’s about letting go.

If you’re feeling the pull to flow, dance and receive, now’s your time! The Universe is calling you. Will you say yes? Will you take the step that starts it all?

This month, when I left the company I was coaching with, I had slots available for 3 more clients so that I also have time to write my book. One of those is gone.

If you’re ready to step up, show up and be in the flow, click here for a free consultation and claim one of the last two spots as yours.